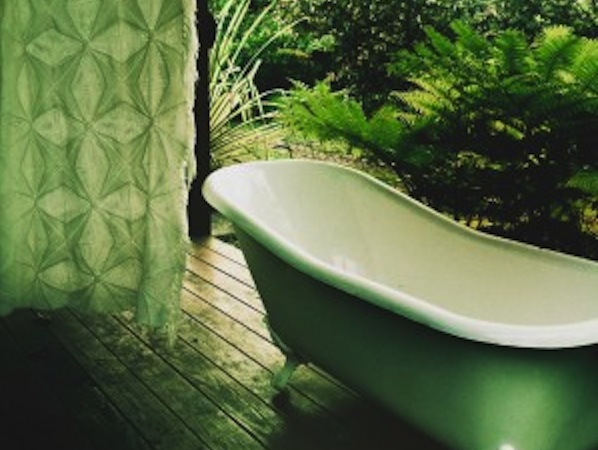 Medical researchers around the world have found that many degenerative diseases are anaerobic. That means lacking oxygen. It has been suggested that the spread or metastasis of cancer is directly proportionate to the amount of oxygen around the cancer cells. The more oxygen the slower the cancer spread. The less oxygen, the faster the cancer spreads. Hydrogen peroxide provides extra oxygen.